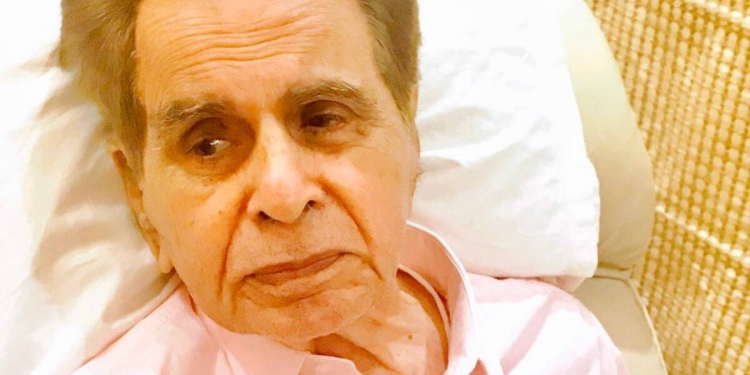 The actor will be cremated in Juhu Muslim Cemetery in Santacruz West. Before his funeral, Dilip Kumar’s body will be taken to his home in Bandra.

He had been admitted to the PD Hinduja Hospital on June 30 for age-related health issues.

The actor’s last rites will be performed in Mumbai at 5 pm. He will be cremated in Juhu. Before his funeral, Dilip Kumar’s body will be taken to his home in Bandra.

“With a heavy heart and profound grief, I announce the passing away of our beloved Dilip Saab a few minutes ago. We are from God and to Him we return,” said the thespian’s longtime aide Faisal Farooqui in a tweet at daybreak.

Dilip Kumar’s wife, actress Saira Banu and other close friends and family members were spotted leaving the hospital with the actor’s mortal remains.