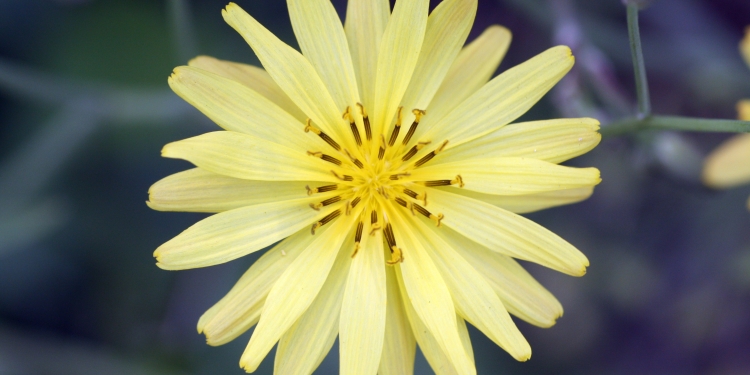 Ixeris Chinensis is a flowering plant native to Asia that is gaining a lot of popularity due to the organic compounds and nutrients found within it. It contains beneficial compounds such as lutein, chinensiolides, and sitosterols in therapeutic quantities and can thus be used to help with several different ailments. It is prepared traditionally in China but in the west it is available in supplement form such as pills and powders.