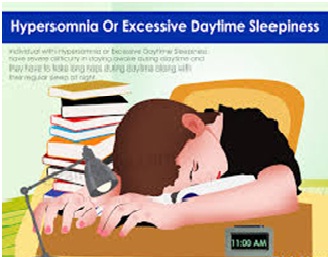 What Is Idiopathic Hypersomnia?

Idiopathic hypersomnia is a neurological disorder, which is characterized primarily by severe excessive daytime sleepiness.

It is different from narcolepsy, because idiopathic hypersomnia does not involve suddenly falling asleep or losing muscle control due to strong emotions.

Historically, it has been rarely diagnosed and is often very difficult to diagnose at an early stage.

Due to lack of public awareness, people who suffer from it usually have to endure social stigma.

The underlying cause of idiopathic hypersomnia, until recently, has been largely unknown.

However, researchers have identified a few abnormalities associated with IH, which with further study may help to clarify the etiology. These include:

The following symptoms may be present:

After taking a sleep history, the doctor may perform the following tests in order to diagnose idiopathic hypersomnia:

There is no cure for idiopathic hypersomnia. However, it can be managed.