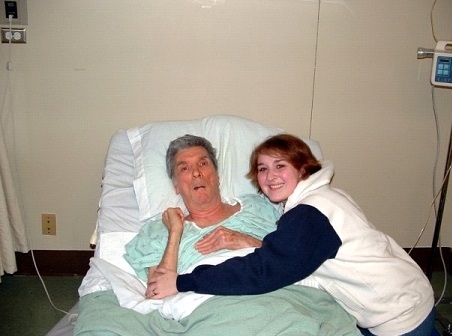 What Is Huntington’s Disease ?

It is a genetic disease that results in the degeneration of nerve cells, present in our brain. The progressive breakdown tends to have a great impact on the functional abilities of the patient, and often leads to thinking, psychiatric and movement disorders.

Drugs are helpful in easing the signs associated with the condition, though the treatment is not helpful enough in averting the behavioral, mental and physical decline linked with Huntington’s disease.

What Are The Symptoms Of Huntington’s Disease ?

Often, it sources psychiatric, cognitive and movement disorders, along with a wide array of symptoms. Behavior changes tend to arise prior problems with movement occurs, and include:

Signs in children are:

The condition is known to be triggered by a genetic defect in a particular gene. More specifically, it is an autosomal dominant disorder; which indicates that in order to develop Huntington’s disease, an individual needs only a single copy of faulty gene. An individual with the family history of Huntington’s disease has a 50% chance of developing it as well.

How Is Huntington’s Disease Diagnosis ?

The doctor will carry out a thorough physical examination and will need complete details regarding the indications and medical history of the patient. The doctor will also conduct an examination of nervous system. Some other tests that would help in diagnosing are:

In addition to this, people with a family history of the disease can have genetic testing to clear their doubts of either carrying the defective gene or not.

How Is Huntington’s Disease Treatment ?

Clearly, Huntington’s disease is incurable. There is nothing you can do to halt the progression of disease. Though, treatment can help slow down its development and with the mobility to an extent. Depending upon the signs, the doctor will prescribe drugs. For example: