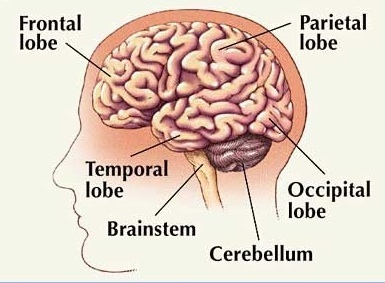 What is Frontotemporal Dementia FTD?

Frontotemporal dementia (FTD) is the clinical presentation of frontotemporal lobar degeneration, which is characterized by progressive neuronal loss predominantly involving the frontal and/or temporal lobes, and typical loss of over 70% of spindle neurons, while other neuron types remain intact.

The disorders grouped under FTD fall into three subtypes:

In frontotemporal dementia, the frontal and temporal lobes of the brain shrink.

There are no known risk factors for any frontotemporal degenerations except for a family history or a similar disorder.

The signs and symptoms may vary greatly from one individual to the next.

Generally, signs and symptoms may include:

No single test can identify frontotemporal dementia, so doctors attempt to identify certain characteristic features while excluding other possible causes.

The following tests and exams are conducted:

Frontotemporal dementia can’t be cured. There is no effective way to slow its progression. Treatments available work alleviating symptoms.