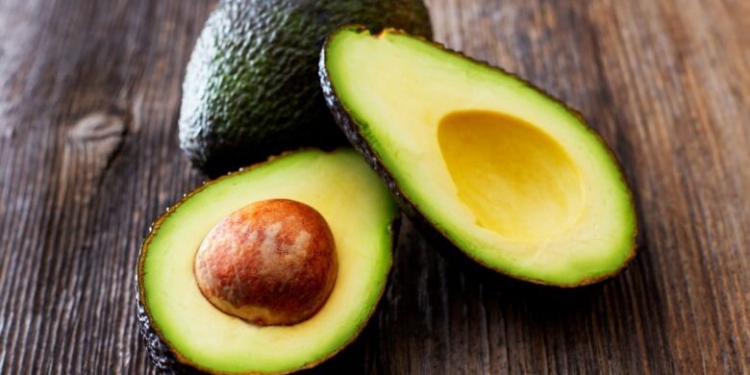 A nice kitchen hack is something that everyone enjoys. Avocados, on the other hand, that stay fresh for a month? If something appears to be too good to be true, it most likely is.

The FDA is speaking out against a TikTok and Facebook craze in which consumers are shown putting whole or chopped avocados in water to keep them fresh for longer.

In one video, TikTok user @sidneyraz put half an avocado in a container of water overnight and discovered it was still ripe and green the next day. Another user, @shamamamahealing, kept an uncut avocado in a container of water in the fridge for two weeks and discovered absolutely smooth, green fruit on the inside. Her video went viral rapidly, with more than six million views before she took it down, according to Newsweek.

On the surface, the science appears to be sound. When avocados are exposed to air, a process known as oxidation occurs, according to Matt Regusci, director of growth at ASI Food Safety, a consulting organisation specialising in food safety inspections and certification in St. Anne, Missouri. He explains, “The same thing happens with apples and potatoes.” “In terms of a health danger, there’s nothing wrong with the browning; it just doesn’t look nice.”

Users suggest that storing avocados in water slows the oxidation process and keeps the fruit ripe and green for longer. The approach, however, does not hold up in reality, according to the US Food and Drug Administration (FDA), and it could have major health consequences. “Take the avocados out of the water!” shouted @sidneyraz in a subsequent video contradicting his advise.

What Are the Health Risks of Storing Cut Avocados in Water?

While water might help maintain the freshness and flavour of an avocado, it can also expose you to foodborne illnesses.

“The main concern is that any residual human pathogens (such as Listeria monocytogenes and Salmonella) that may be living on the avocado’s surface during storage could potentially spread when submerged in water,” says Jannell Goodwin, an FDA spokesman.

“Living organisms such as listeria and salmonella are bacteria. To thrive, they require the proper temperature, food, and, most crucially, water,” adds Regusci. “When you chop an avocado in half, then dunk it in water, you’re creating the ideal habitat for a pathogenic soup to form.”

You could still be in danger if you don’t trim your avocados before soaking them. Avocados that have been cleaned whole may still contain bacteria that leak into the edible part of the fruit over time.

“According to FDA experts, Listeria monocytogenes has the ability to enter and integrate into the pulp of avocados when submerged in refrigerated dump tanks for 15 days during refrigerated storage,” Goodwin said. “Even cleaning the avocado peel before slicing would not have removed the infection in this situation.”

How Can You Safely Keep Avocados Fresh?

The FDA recommends rinsing your avocados under running water and scrubbing them with a firm vegetable brush to remove any dirt or bacteria before using them. After drying them with a clean towel and allowing them to air dry, keep them at room temperature until ready to eat.

If you’re not going to utilise the whole avocado straight away, squeeze a squeeze of lemon or lime juice on the exposed surface after cutting it open. This will help them last longer because the citric acid in these fruits can decrease the oxidation process, according to Regusci. Then, until you’re ready to eat it, wrap the fruit in plastic wrap.

Another easy technique to avoid bacterial growth is to keep avocado slices in the freezer. According to the USDA, freezing food to 0 degrees Fahrenheit will kill any microorganisms present (but keep in mind that these bacteria can continue to multiply as usual once the food thaws).

“Cut the avocados in half, remove the peel, and place them in a [ziplock] bag. “Add a little lemon or lime juice and freeze it,” Regusci suggests. (Be aware that ice crystals might slightly alter the texture of avocados, so this technique is best for avocados that will be used in smoothies, mousses, or other blender dishes.)

And don’t scrimp on the citrus juice if you want your guacamole to stay fresh. When you’re ready to store it, sprinkle it with lemon juice and place plastic wrap right on top (rather than stretched taut across the top of the bowl). “You want as little product exposed to the air as possible,” Regusci explains.

You may also prepare a large quantity of guac and freeze it in gallon-size freezer bags. “If you push the guacamole flat in the bag, it will be exposed to the least amount of air and will be able to sit flat in the freezer for optimal storage,” Regusci explains.

Avocados are a terrible pain to work with. They aren’t cheap, and if you wait too long to utilise them, they can be brown and mushy by the time you’re ready to eat avocado toast.

To avoid foodborne infections such as listeria and salmonella, resist the temptation to store them in water.

Instead, keep whole avocados refrigerated or on the counter. Add a little lemon or lime juice if you don’t utilise the entire fruit at once. Not only does the extra zing taste excellent, but it also helps keep the food fresh till tomorrow.

Homemade Remedies for Getting Rid of Eye bags