Exercise Benefits A To-Be Mom In So Many Ways! Read Here To Find How! 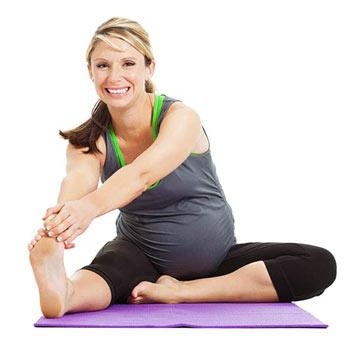 Let’s discuss some benefits of exercises during pregnancy so that you know why it is important for you. We have listed some of the benefits here so enjoy reading!
Here is what exercise does to you if incorporated during pregnancy:

It Increases Feeling Of Well-Being

Many pregnant women become physically unfit, lethargic, mentally dull, and many even sink into apathy at the prospect of nine months with a swollen body. Exercise makes a pregnant woman feel better physically and leads to a feeling of well-being which benefits both her and the baby.

Women usually should put on about 9-11 kgs during pregnancy. However many women put on much more than that. They may also develop high blood pressure and diabetes and consequently have a more traumatic pregnancy. They also experience additional discomfort during labour. Regular exercise prevents excessive disposition of fat in the body. It also prevents water retention to some extent. By improving circulation, exercise prevents the problem of lower limb varicose veins and pregnancy piles. 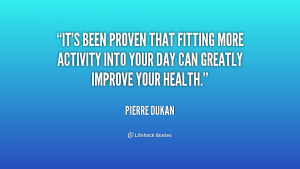 Backache, limb and joint pains, abdominal bloating and constipation are some of the common problems of pregnancy, which largely affect women with sedentary habits and can usually be prevented by exercising.

Reduces The Chances Of A Complicated Labour

Unless there is some specific obstetric need, women who exercise regularly tend to have smooth and uneventful labour. Some studies have shown decreased duration of labour in those who exercised regularly during pregnancy. Others have also shown less need for induction with uterine stimulants such as Pitocin in such women, or for epidural analgesia or operative births. 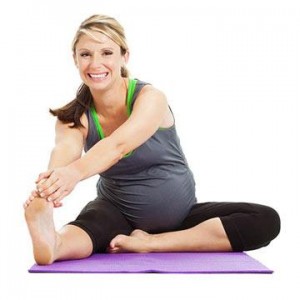 Recovery time after birth depends on one’s fitness level. Those who exercise/sleep better, eat better, and have higher energy levels need less recovery time than those who do not. Pstpartum weight loss is accelerated by exercise, and so is revolution of the uterus to its pre-pregnant state.

Exercise During Pregnancy! Worth It? Let’s Figure Out!