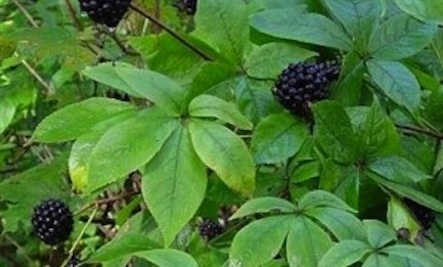 Eleuthero is small shrub that is mainly found in Russia, Japan, China, and Korea. It is also commonly known as Siberian ginseng. Though the ancient Chinese have been using it as medicine for thousands of years, it has been known to the western world for only a century. It is quickly becoming the most widely researched and studied herb of modern times.