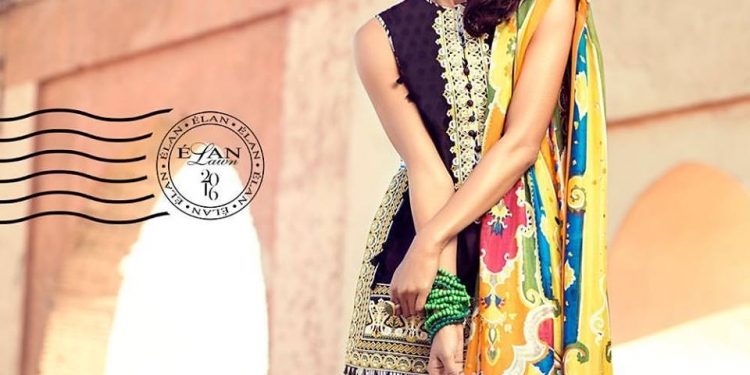 Khadija Shah, the fashion maestro and the force behind Élan which is her own brand and Sapphire where she is working as the creative head, has come up with her collection for both Sapphire and Élan this year. It is not an easy job to manage two business of the same nature with a pressure to keep both different. Last year she managed it all very well and kept the theme different for both the brands. This time she tried hard but failed to some extent because the theme behind both was pretty much the same. The same floral prints, mosques, ancient buildings and trees were the main part of her designing this year and the previous year as well.
Not only Khadija Shah is to be blamed, all the brands are almost playing with the same theme. Creativity is nowhere to be seen now. Khadija Shah is probably the only designer who thinks out of the box and comes up with the stuff that is really unique, like this time she kept her own collection revolving around the Marrakech culture. The shoot for her lawn collection was also held in Marrakech and her campaign on Facebook a month before the launch kept the audience engaged. It was so good to see the hints of Marrakech culture in her shoot and some of the photos that were posted on the page few days before the launch. This one is our favorite amongst all the ones that were posted before the collection was launched. 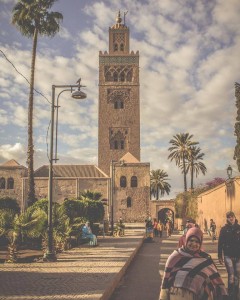 This was about her shoot and her theme behind her collection this year. Now coming on towards the prints that were launched, we would like to say that we were a little, just a tad bit disappointed at the overall collection this year. The color palettes were stunning, even some of the designs were pretty amazing too but the prints this year were really busy and all jumbled up. Nothing was making any sense at all. A lawn dress has to be as simple and chic as it possibly can be but her prints were mingled into each other and were giving an impression of something that can be worn in winters.
Some of the prints were actually very nice and looked so chic when stitched but it was so hard to understand the prints actually. She put in a lot of efforts to prepare this collection of hers but here is a humble request to her for her upcoming collections to make them a little simple and easy to understand for the general audience too. Only someone with advanced fashion sense would probably make it work but someone wanting to get a nice, comfortable lawn dress adorned with pretty accessories to be worn at a formal occasion would probably not pick such difficult to understand prints. The reason being that there are chances that the people they are going to hang out with might not understand what the person is wearing. Here is a preview of some really busy prints: 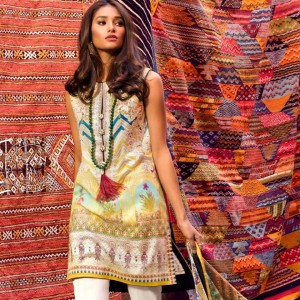 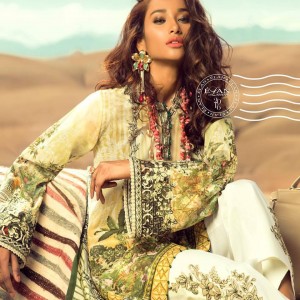 Khadija shah has been coming up with some awesome prints in the previous years which were in accordance with our own culture here in Pakistan. It was good to think out of the box but it would have been even better if she had looked around here in Pakistan and had come up with something that matches our own culture and audience requirements.
She can always do it for her next collections 😉 It’s never too late! Nonetheless; the collection was great, in fact, a lot better than Zara Shahjahan or Farah Talib Aziz. Here are our few favorites: 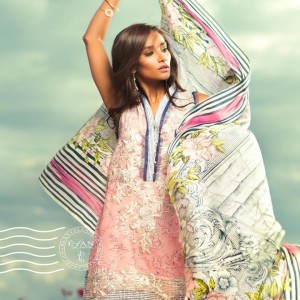 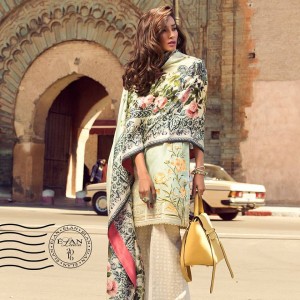 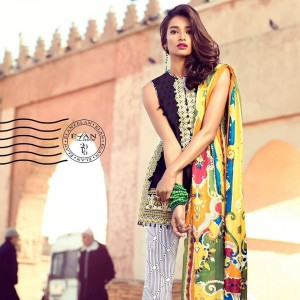 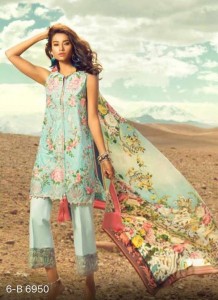 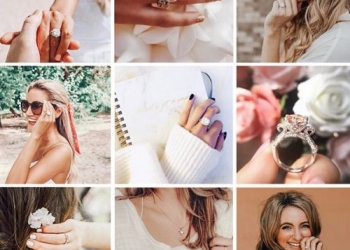 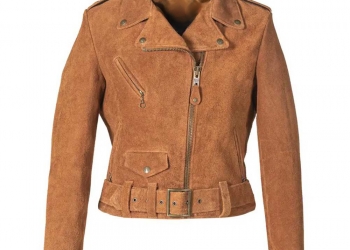 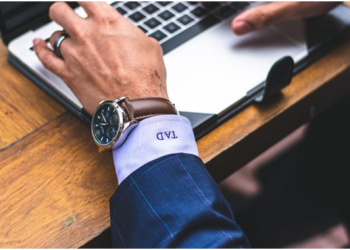 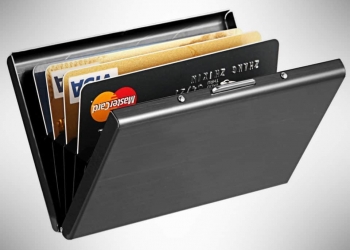 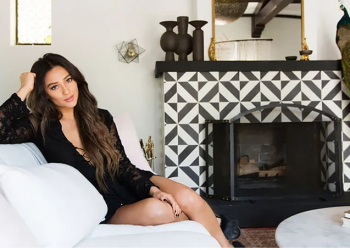