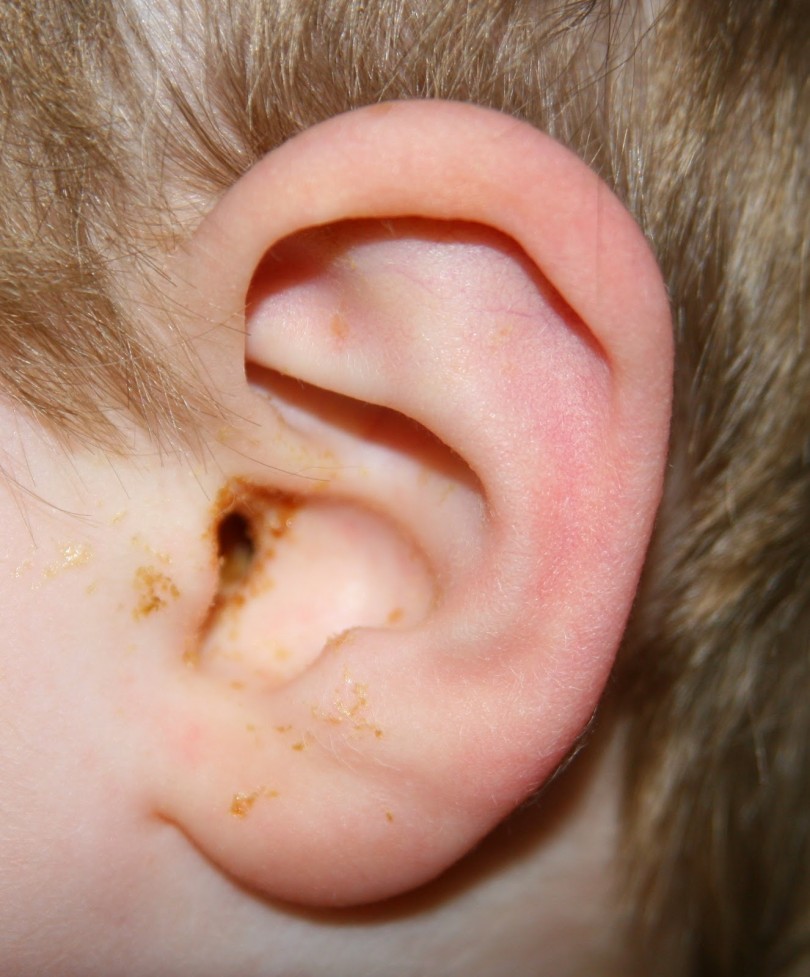 What Is An Ear Infection?

Acute otitis media is an infection of abrupt onset which is accompanied by ear pain. Characteristic diagnostic signs in children are their constant act of pulling their ears, increased crying, and poor sleep.

In contrast, chronic otitis media is generally not accompanied by any symptoms. It is dubbed to be the presence of non-infectious fluid in the middle ear for more than three months.

Chronic otitis media is middle ear infection which persists for more than two weeks and is accompanied by discharge of fluid from the ear. This may be a complication of otitis media with effusion.

Causes of Eustachian tube blockage or dysfunction may include:

Factors which increase the risk of developing ear infection of the middle ear may include:

Symptoms differ in adults and children.
In children:

Symptoms In Adults Include:

Ear infection of the middle ear is diagnosed via:

Doctors usually suggest a wait-and-see approach as ear infections tend to cure on their own.
If it persists, the following options are available: