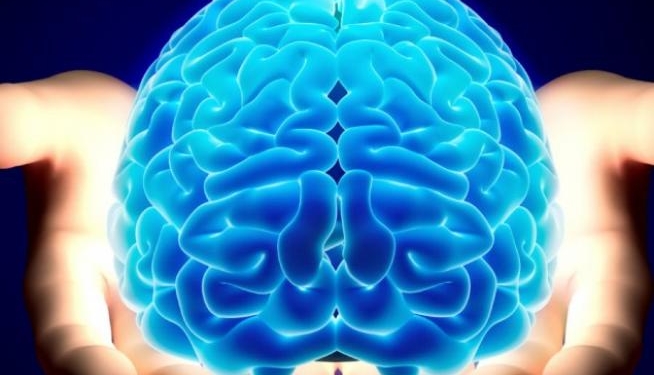 Delirium is a serious disturbance in mental abilities that results in confused thinking and reduced awareness of your environment.

It is typified by fluctuating course, attention deficits and generalized severe disorganization of behavior. It is not a disease but a clinical syndrome.

Delirium is most often caused by physical or mental illness, and is usually temporary and reversible. Some of the causes include:

Several medications or combinations of drugs can trigger delirium, including some types of:

Some of the symptoms of delirium may include the following:

The following tests and exams are conducted in order to diagnose delirium:

Treatment for delirium can be broadly categorized into supportive care and medications.

1. Protecting the airway
2. Providing fluids and nutrition
3. Assisting with movement
4. Treating pain
5. Addressing incontinence
6. Avoiding use of physical restraints and bladder tubes
7. Avoiding changes in surroundings and caregivers when possible
8. Encouraging the involvement of family members or familiar people

Other types of drugs may help calm a person who misinterprets the environment in a way that leads to severe paranoia, fear or hallucinations, and when severe agitation or confusion occurs. These drugs may be needed when certain behaviors: