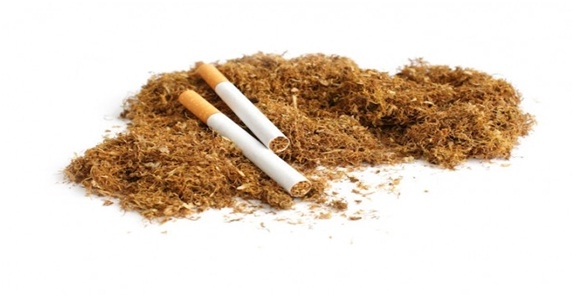 Tobacco is a plant which is grown in high quantity in every part of the world. People living in any corner of the earth are using tobacco since years. The usage is not unknown to any of us. Tobacco is merely a plant but it is highly injurious to health. The major problem associated with it is that it is very addictive and any one can become habitual to it easily. The leaves of tobacco are chewed smoke and also sniffed by many people all around the universe. A variety of effects are associated with the leaves of this plant. The two things which must be known by every tobacco user are:

It is highly addictive due to the presence of nicotine in a large amount inside it.

And secondly, tobacco contains the germs of 19 known cancers within it.

Risks Of Health Destruction Associated With The Use:

The usage of tobacco or any other such addictive herb such as nicotine, tar etc in excess can lead you to many problems related to health. They all have the tendency to destroy your health completely thus leading you to many severe and incurable diseases.

The major problems can be cause within the heart of the tobacco user due to which clotting can occur within the blood and in the brain. The brain clotting is known as aneurysms which can lead you to strokes. Blood clotting can also occur in the legs which may harm your lungs as it travel from there.
Coronary artery disease can also occur in the heart which may lead to angina pain and even to the heart attacks. It is as capable of restricting the blood supply to the legs which may cause severe aches.

Cancer is a disease which is mostly incurable. The most dangerous thing about it is that it leads to severe pain which is intolerable. The use of tobacco can cause 19 distinctive type of cancers. It can cause the cancer within the lungs which is the most dangerous one as the patient is unable to breathe properly. The cancers which are likely to happen other then lungs are that within the mouth, larynx, esophagus, bladder, kidney, pancreas and cervix. Remember that all of them are equally harmful as the disease symbolizes cancer.

The women who are regular users of tobacco are more like to catch the disease within themselves as compared to men. This is because of the resistance power which is usually less with the ladies. The major problem that can harm them is during the pregnancy which is equally dangerous for the mother and the baby. The problems which may occur are premature babies, miscarriages, cleft lips and low birth weight.

There are many other risks which are associated with the tobacco use which include decreased ability to taste and smell, loss of sight, disease of tooth and gums and wrinkling in the skins.
These are some of the risks associated to the use of tobacco. The regular users should quit or cut down the use as soon as possible.