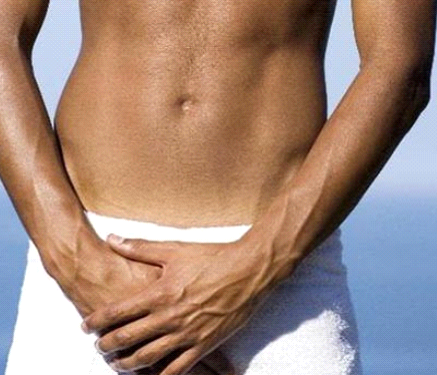 Penis erection is usually caused due to sexual arousal and is normal. However, an abnormal erection might occur that lasts for a long time and could be painful. This type of erection is not caused due to sexual stimulation and is known as priapism. The condition requires immediate treatment because observations and studies have shown that it could lead to permanent disability of erection. It is more common in boys of ages between 5 and 10 and in men of ages between 20 and 50. The condition is further divided into low-flow or ischemic and high-flow or nonischemic priapism.

What Are The Symptoms Of Priapism?

The symptoms evolve according to the type of priapism. Ischemic priapism is common and caused when the blood is not able to leave the penis. The symptoms under this condition are as follows:

Conversely, if priapism is nonischemic which occurs when excess blood enters and flows into the penis. The symptoms include:

Since both forms of priapism could be dangerous, victims must see a doctor immediately after any of the above mentioned symptoms show up.

While normal erection is caused by sexual stimulation, priapism might occur due to the following reasons:

Since there are so many causes of priapism, doctors often fail to exactly identify the reason.

What Are The Complications Of Priapism?

Since the erection remains for more than four hours, the blood inside lacks oxygen and eventually the tissues inside the penis are destroyed. This may result in:

How Is Priapism Diagnosed?

The doctor first asks several questions from the victim to determine whether it is an ischemic or nonischemic priapism. He might ask for information regarding the rigidity, injury or pain. Although the responses from the victim could diagnose priapism properly, a doctor may require certain diagnostic tests:

How Is Priapism Treated?

Ischemic priapism requires immediate treatment through one or a combination of the following methods:

In case of nonischemic priapism, doctors may not suggest any treatment since there is no risk of complications. At times, nonischemic priapism gets cured by itself. However, applying ice and pressure on perineum could help. In extreme cases, a surgery may be required. Priapism can only be prevented by avoiding alcohol and consumption of drugs that may cause priapism.