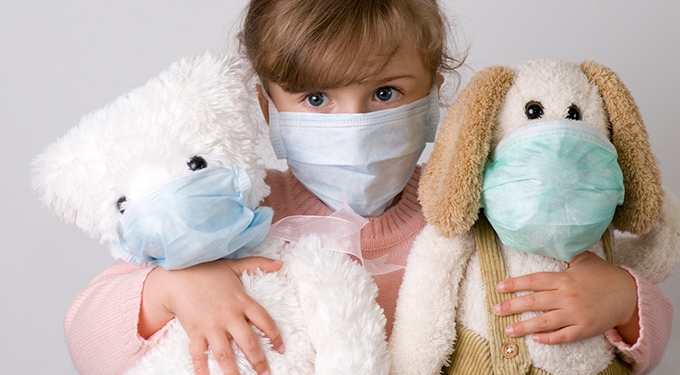 The most common symptoms are

A variety of tests and investigations may be needed to diagnose neuroblastoma. These include:

The tests are done to find out if your child definitely has neuroblastoma and what the exact position of the original tumor site is within the body. The tests will also find out whether the neuroblastoma has spread. This process is known as staging.

A specific type of urine test will also be done. Nearly all children with neuroblastoma (9 out of 10) will have the substances vanillylmandelic acid (VMA) or homovanillic acid (HVA) in their urine. Measuring the VMA and HVA in the urine can help to confirm the diagnosis. Your child will also have their VMA and HVA levels checked during and after treatment. The levels of these substances will fall if the treatment is working. As these chemicals are produced by the tumor cells, and can be used to measure tumor activity, they are sometimes known as tumor markers.

Most children will have an MIBG (metaiodobenzyl guanidine) scan. MIBG is a substance that’s taken up by neuroblastoma cells. It’s given by injection. Attaching a small amount of radioactive iodine to the MIBG enables the tumors to be seen by a radiation scanner. MIBG can also be used as a treatment.

A small sample of cells is usually taken from the tumor during an operation under a general anesthetic. This is known as a biopsy. These cells are then examined under a microscope.

Other tests, collectively referred to as tumor biology, are also carried out on these
cells in the laboratory. These tests look at the chromosomes and ‘biological markers’ in the tumor cells. One of these ‘markers’ is called MYCN. The presence of a certain amount of MYCN in the cells (known as MYCN amplification) can suggest that the neuroblastoma may be a more aggressive type. In this situation, the treatment needs to be more intensive.