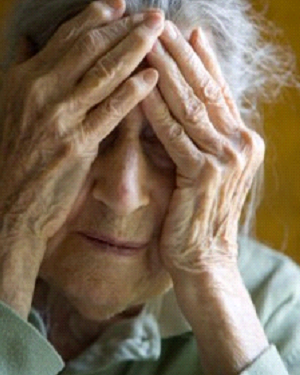 What Is Lewy Body Dementia?

What Are The Symptoms Of Lewy Body Dementia?

Lewy body dementia patients tend to suffer from a combination of these symptoms. Since many of these symptoms evolve in Alzheimer’s and Parkinson’s disease too, it is important to get a medical consultation before beginning any treatment.

However, the only two things that are medically confirmed include:

Family history and genetic issues are usually not the reasons that cause lewy body dementia.

What Are The Risk Factors Of Lewy Body Dementia?

People with the following characteristics tend to suffer from lewy body dementia more than others:

Lewy body dementia could be fatal at times too. If the lewy bodies increase too much in number and spread, it could lead to a severe type of dementia leading to an eventual death.

How Is Lewy Body Dementia Diagnosed?

Medical studies suggest that a single test could not accurately diagnose lewy body dementia. At first, doctors observe the symptoms like hallucinating vision, declining attention span, REM sleep disorder and autonomic dysfunction. However, the following supporting tests may be carried out for better diagnosis:

How Is Lewy Body Dementia Treated?

According to medical studies, there is no way of completely eradicating the disorder. Therefore, doctors tend to treat individual symptoms that evolve in order to reduce the severity of the disorder:

Certain therapies of changing environment, response modifications and daily routine modification are also carried out in order to prevent the complications. There is no way of preventing the disorder itself because nobody yet knows how lewy bodies are developed. However, it is better to cure individual symptoms during early stages so that the disorder does not turns into a severe dementia.