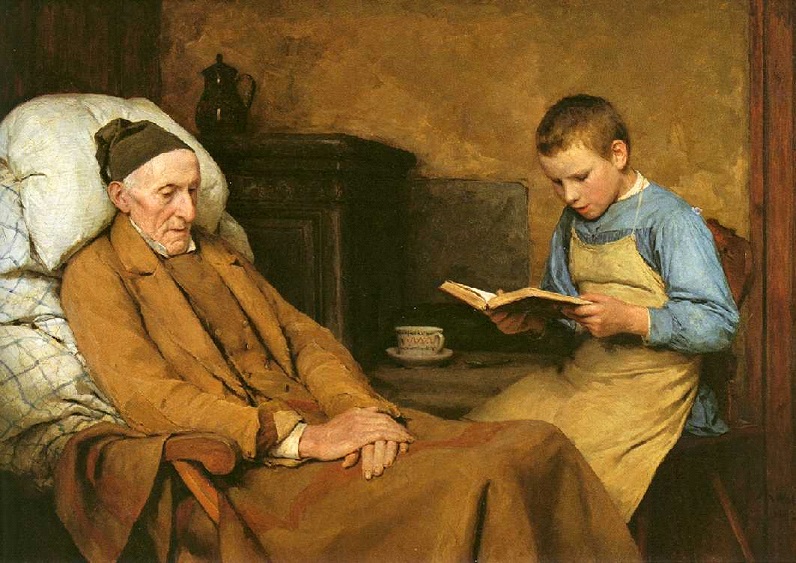 What Is Creutzfeldt-Jakob Disease ?

It is the degenerative brain disorder that tends to lead dementia, and death, in its due course. Unlike the other brain disorders, creutzfeldt-jakob disease often advances speedily. Often, the disease develops in later life, where 9 is to 10 patients die within the first year.  Initially, individuals can have:

Though, with the progression of disease, mental deterioration gets noticeable, whilst, blindness and coma occur.

What Are The Symptoms Of Creutzfeldt-Jakob Disease ?

The disease is characterized by fast mental deterioration, within some months. The starting signs may emerge as:

Mental signs tend to worsens with the advancement of disease. Many individuals ultimately fall into the coma. The reason of death is later identified as respiratory or heart failure.

Abnormal versions of prion, a type of protein is considered to source creutzfeldt-jakob disease. Generally, the proteins are safe, though, in case they are malformed, they get contagious and can cause destruction in the biological processes of the body. Creutzfeldt-jakob disease is not transmittable by means of direct contact, though, in majority instances, it occurs for no apparent causes. Besides, the disease can also be inherited, that is, if the disease runs in your family, then your chances of contracting is raised.

What Are The Complications Of Creutzfeldt-Jakob Disease ?

As mentioned earlier, creutzfeldt-jakob disease is a rare, fatal disease, where patients often get silent and bedridden. It affects the brain and causes respiratory complications. Patients often withdraw from their family and ultimately lose their memory to recognize them. Coma is particularly common in the due course that is seven month. However, some manages to survive for a year or two. Coma can lead to dead caused by either infection or respiratory or heart failure.

How Is Creutzfeldt-Jakob Disease Diagnosis ?

Examining the tissue of brain that is the brain biopsy, after the patient expires can determine the presence of this fatal disease. Though, doctors can precisely diagnose creutzfeldt-jakob disease based upon a neurological exam, the patient’s personal and medical history, plus specific diagnostic tests. The health care providers commonly recommend the below mentioned tests to confirm the diagnosis of creutzfeldt-jakob disease:

How Is Creutzfeldt-Jakob Disease Treatment ?

Unfortunately, there are no specific treatment that has proved effective for the patients of creutzfeldt-jakob disease. As mentioned earlier, it is a fatal disease and progresses on a rapid pace. Though, several drugs have been tested, though none of such has shown improvement in the condition. These drugs include antiviral agents, antibiotics and steroids. Therefore, doctors aim to relieve pain, whilst other signs of the disease, to make the patients feel comfortable and relaxed.

What Is The Prognosis Of Creutzfeldt-Jakob Disease ?

Prognosis of creutzfeldt-jakob disease is poor, as it ultimately leads to come, followed by death.