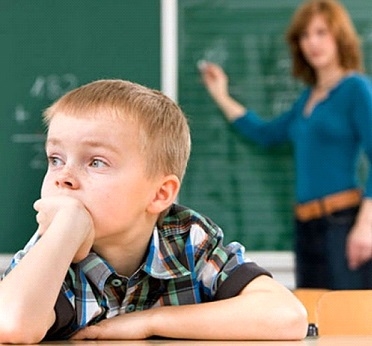 What Is Absence Seizure ?

The condition involves loss of consciousness for a small period of time. Such lapses tend to occur suddenly and are particularly common in children, as compared to adults. More specifically, a child with absence seizure may seem to gaze into the space for some moments, and can develop other types of seizures as well. The specific form of seizure rarely results in any physical injury.

Anti-seizures drugs are often prescribe to manage absence seizures. Generally, by reaching the teenage years, many children manage to outgrow it.

What Are The Symptoms Of Absence Seizure ?

Normally absence seizures are very brief and last for several seconds (around 10-15 seconds). Soon after which the person gains complete recovery. Such an individual may not remember anything related to the incident. In addition to this, few individuals have 10-12 episodes every day, indeed that interfere with their everyday activities. The first indication is the decline in the learning ability of a child.

When Is The Right Time To Seek Medical Assistance ?

It is advice to consult a doctor in case of the following:

In many cases, the cause of absence seizures tends to remain a mystery. Few patients seem to have a genetic predisposition. Besides, hyperventilation that is rapid breathing can also contribute in the occurrence of absence seizure.

What Are The Risk Factors Of Absence Seizures ?

Few factors are observed to be common in children with absence seizures, these are:

What Are The Complications Of Absence Seizures ?

As mentioned earlier, many children manage to outgrow it, whereas some:

Few other complications associated with absence seizures include:

How Is Absence Seizure Diagnosis ?

The doctor will carry out a thorough physical exam and will need complete description regarding the seizures. He can then suggest the following tests:

How Is Absence Seizure Treatment ?

Doctors generally begin with the low doses of anti-seizure drugs and gradually increase it as per the requirement to control seizures. Drugs used for absence seizure are: